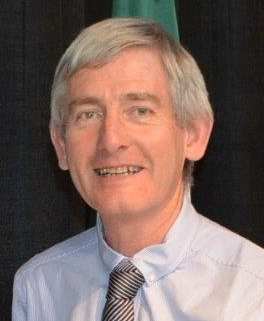 Peter Bluett, Chair of Keep Kilkenny Beautiful, explains how they have made Kilkenny a pollinator-friendly city

We have been working for many years to improve biodiversity and increase the  range of pollinator-suitable plants throughout our  city. We have also tried to encourage  early or  late-flowering  plants, which  extend the season for pollinators. There have been many successes and also some unexpected results, which we would like to share with you. 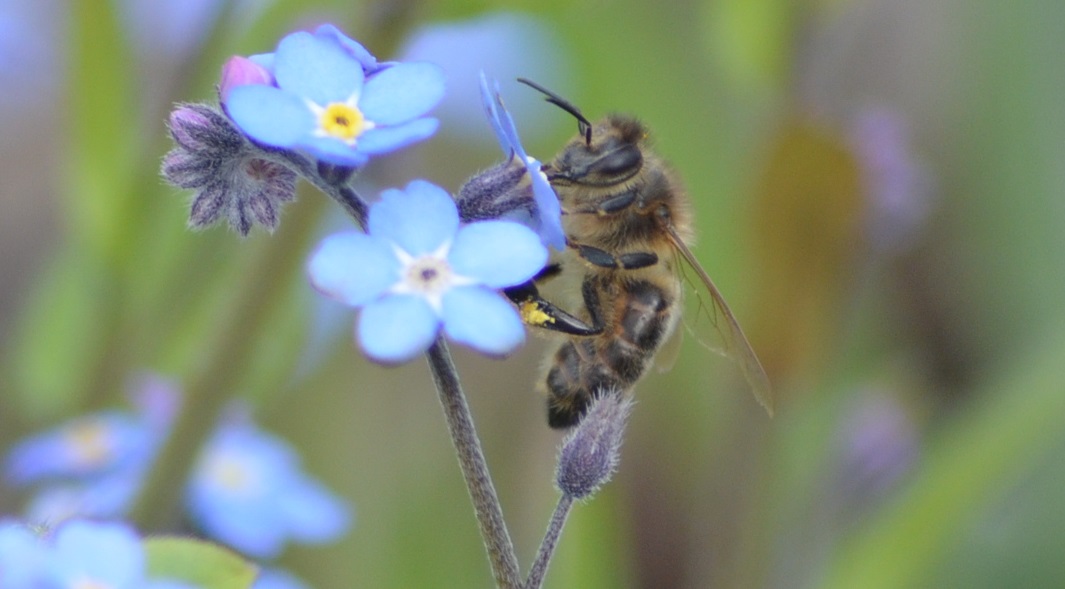 It has been really heartening to see the re-establishment of wild beehives in our city.  These hives  have survived a number of winters and continue to  thrive notwithstanding the potential damage caused by the Varroa mite. Bees can be quite smart in the selection  of their hive location. Unfortunately, but in an exciting way, they moved into a number of  large owl  boxes which had been put in place in Kilkenny Castle park to encourage owl nesting. To make up for this, we commissioned three new owl  boxes from the Kilkenny Men’s Shed.

We are fortunate to have a large number of wildflower grassland areas along the river Nore. KKB is  working with Dukesmeadows residents Association and Kilkenny County Council to maintain and enhance Dukesmeadows wildflower Park as  a  fantastic community  resource. The wildflower areas also extend to  the canal walk, Lacken walk, Bishop’s Meadows,  Richview and Talbot’s Inch. The  aim is to have just one grass cut a year (outside the flowering season) to encourage wildflowers. Residents have had to learn about the importance of not cutting too often so  that wildflowers can be encouraged.

Rothe House garden is a wonderful  visitor destination also. The  aim is to maintain the garden without use of chemicals and to maximise pollinators by using in many cases historic plants which would have been typical in the 17th century medieval kitchen garden.

KKB worked closely with Future Proof Kilkenny in developing and implementing the Kilkenny 400 Fruit Tree Project in 2010 which  marked the 400th Anniversary of the Signing of the Kilkenny City Charter. We planted 400 native and heritage varieties of Apple, Pear, Plum, Cherry and other types of fruit trees in new orchards  throughout the city and environs.

We continue with extensive fruit tree planting, including the establishment of two new community orchards, one at Waterford Road and the second at Bennettsbridge Road, with a third community orchard commenced at Glendine.

We liaise with up to 80 different housing estates/communities throughout Kilkenny city and have encouraged  many estates to undertake substantial planting, including apple, pear, cherry and various fruit bushes.

Kilkenny city has a relatively compact urban centre, however it has a range of  important habitats which are attractive to pollinators. This is reflected also in the number and range of birds, which are much more extensive and varied within the city area. We work closely with BirdWatch Ireland Kilkenny branch throughout the year.

A recent project we commenced is the re-wilding of a number of the riverbanks on the River Breagagh by planting Willow cuttings. Willow  is a very early flowering tree which is attractive to pollinators early in the season when there are very few other flowers. Students in St Kieran’s College TY Tidy Towns group have been working with us on this  project.

We also work hard to remove invasive weeds which tend to smother out native species. A good example of this is the removal of Himalayan Balsam from the river Nore and Breagagh riverbanks. Over the last number of years we have succeeded in controlling this species to a point where native plant species have again been able to grow. When we started this task, it looked like it was going to be impossible, however, with some persistence over a number of years we have been successful. The impossible sometime takes a little bit longer!