Are there more undiscovered populations out there?

More information on the Tawny Mining bee and what to look out for: Can-you-find-the-Tawny-Mining-Bee? 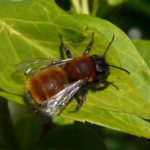 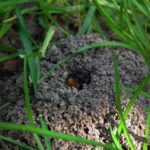